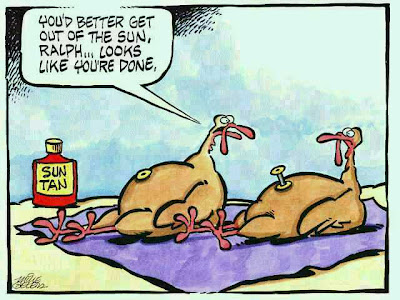 Wherever you are today, I hope your Thanksgiving is filled with the joys of family and friends, good food, meaningful conversation, plenty of laughter, and a little time to reflect on the blessings of life.

I put together this slide show early this morning, but I didn't get a chance to post it, and then I got swept up in a busy day.

Now, after getting home from an evening meeting, Sara's putting Rachel to bed, and we'll enjoy a late dinner together. Tomorrow Sara leaves for a five-day trip to North Dakota to spend time with her sister and brother-in-law, Elizabeth and Greg, and their new baby Lydia. Rachel and I will have some Daddy time at home.

So... a little pictoral celebration of Sara's life, and mostly of our life together...

Tonight we gathered in our new property at 185 High Street with some folks from New Light and some folks from Chestnut United Methodist Church, for the first of two brainstorming sessions as we think about naming our new home for worship and ministry.

Here are the questions we explored:

Some of these questions are particular to our particular situation, but it seems to me many of these are questions every church should ask itself from time to time. Wouldn't we have a clearer understanding of our own identity and purpose in the world, as well as a clearer sense of direction for the future, if we paused on a regular basis to ask ourselves these basic questions of who, what, where, when, why, and how?

Posted by Allen Ewing-Merrill at 11:58 PM No comments: 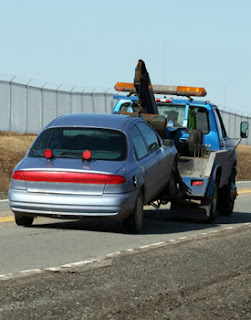 I hope you'll take a minute to read this article in today's Portland Press Herald, and then to respond in some way to support our sisters and brothers at St. Patrick Catholic Church.

I just sent an e-mail to Paul Brandes of Charter Realty & Development Corp. expressing my complete disgust with their recent actions, which I find to be outrageous and offensive.
Portland is a wonderful place to live, work, and do business precisely because this is a city where neighbors know how to be neighbors. From his desk in New York, perhaps Mr. Brandes is unaware of the far-reaching implications of decisions like the one described in this article. One thing, however, is clear: If this decision is any indication, it’s clear that Charter's business practices are reprehensible. Perhaps there are places where actions like this are tolerated. Not in Portland.
Whether you live in Portland or not, I hope you'll take a minute to express your thoughts to Mr. Brandes. Charter has shopping centers in 14 states. Let's let them know that this practice is simply unacceptable.
I am urging members of Chestnut UMC and New Light to respond by writing letters and e-mails, and by boycotting all businesses at Westgate Shopping Center until the chain link fence is removed and the “no parking” policy is revoked.
Posted by Allen Ewing-Merrill at 10:53 PM 2 comments: 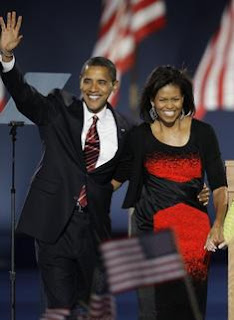 Yesterday afternoon, Rachel surprised us by saying, "Barack Obama." It came from nowhere, in the midst of her playing, and it caught Sara and me by complete surprise. At two years old, surely she didn't have any sense of the enormous significance of that name, but it was a name she'd been hearing on the radio, as Sara and I eagerly listened to election news, and probably in the conversations we'd been having all day, too.

Still it surprised us to hear that name, "Barack Obama," in her little two-year-old voice, as clear and articulate as you or I might say it, there in the midst of doing the things two-year-olds do. She didn't look up at us or anything -- didn't look for a reaction or any feedback, as she often does when trying something new -- just went on with her business. It was as if she were practicing saying those new and unfamiliar words, recognizing somehow that they were significant. Sara and I looked at each other, wide-eyed and smiling.

And today we have a new president-elect: Barack Obama.

It fills me with such hope and joy to know that Rachel will only know a world where someone like Barack Obama can get elected President of the United States. It is my prayer today that she'll know a world where diplomacy, not military action, is the first response; where health care is accessible to all who need it, not a commodity available only to a privileged few; where poverty and hunger are unacceptable, and efforts to change systems that perpetuate suffering are considered a priority; where women and persons of color can go wherever their aspirations take them; where those who are gay or lesbian are afforded the same rights and privileges that heterosexuals have long taken for granted.

I'm fully aware that we do not need another Messiah. We have one of those, and Jesus is the only one we need. Everyone else -- Barack Obama included -- is a human being, with strengths and weaknesses, capable of great things and prone to make mistakes. Still, this election gives me hope for a new direction for the United States of America, and new hope for peace and justice in the world. Today I'm offering a prayer of thanksgiving, and especially a prayer for healing and for unity.
Posted by Allen Ewing-Merrill at 7:41 AM 2 comments: